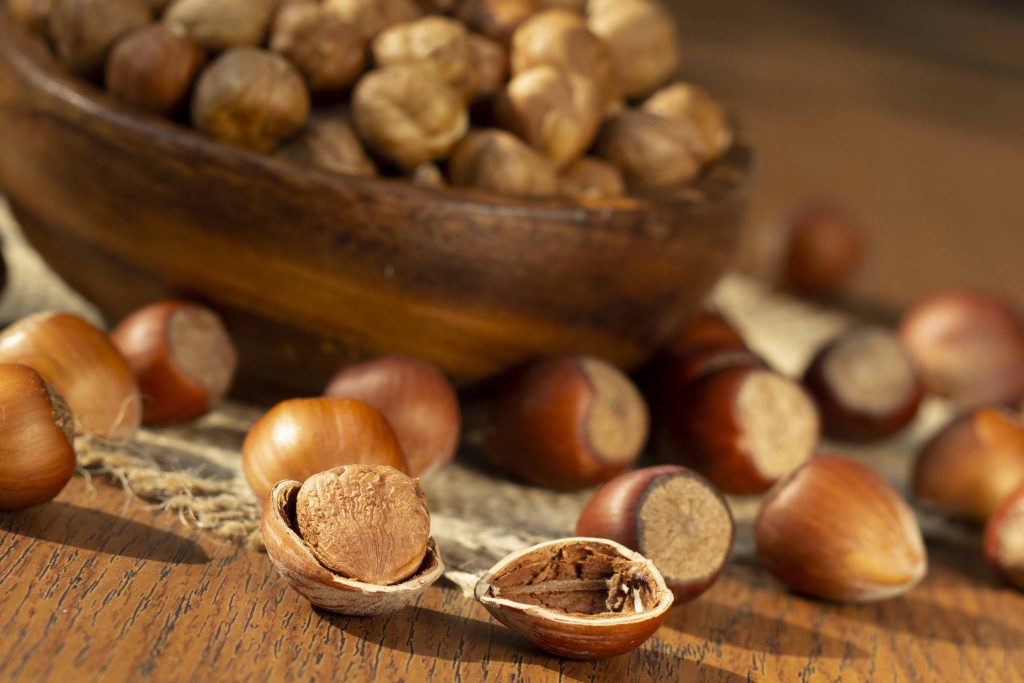 TMO general manager has declared to public 6th of May that 38.000tons in shell hazelnut remain in their stock and selling will continuous during May at TL 15,00/kg

Developments in 2019 crop hazelnut are generally good, but development is 2 weeks behind last season, indicating that the first crop will be placed towards the end of August. Various non-governmental organizations and exporting companies will start 1st crop counting this week and the first yield expectations will emerge at the end of May. 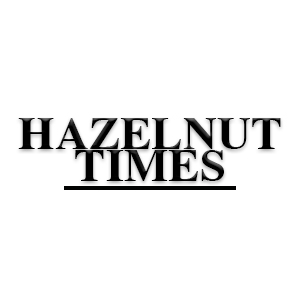 Hazelnut Times has been established by Arslanturk S.A. for informing the buyer and seller.